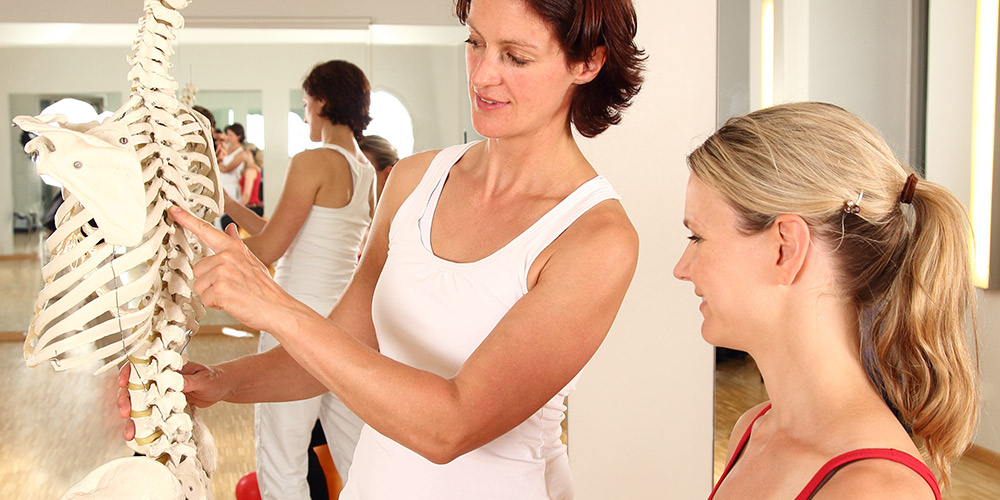 The benefits of musculoskeletal screening in the work environment

In 2016, a musculoskeletal screening survey took place which had lasting improvements for 32 employees. The survey was conducted by Connect Health, within a large public sector body. Each candidate was given:

Prior to their programme, each participant was given free advice and education on the study, plus relevant literature on musculoskeletal screening. Some people were referred to in-house services, where available. At their initial assessment, twenty-eight employees said they had a previous MSK dysfunction with nineteen of the caseload having current problems.

Only one candidate passed the initial assessment with a clean bill of health. Eleven candidates said it affected their performance at work.

After the initial screening

Three months on, genuine improvements were seen among the 32 surveyed. In the meantime, 29 of them received a bespoke exercise plan; fifteen received advice on manual handling techniques. Eleven candidates were given lifestyle advice, with five people being advised on ergonomics.

On the last day of their musculoskeletal screening survey, twelve MSDs were reported – down 87% on previous results. Only one candidate said their injury was an issue. Seventeen people were asymptomatic.

The return on investment was phenomenal: 15:1. For every pound spent, there was a saving of fifteen pounds.